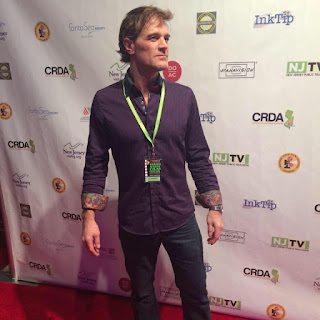 Check out this great article that talks about our experience at the Garden State Film Festival!! 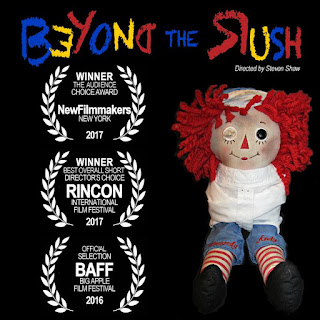 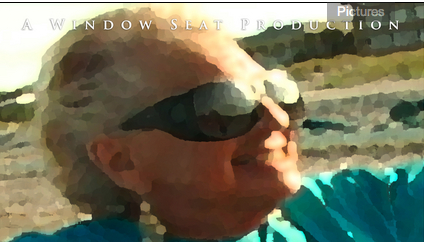